Founding attorney Anu Gupta has filed thousands of visa and green card petitions in the past 20 years, advising more than 10,000 individuals, entrepreneurs and corporate employers on immigration matters. A winner of several awards and recognitions, a life-long MENSA member and the author of more than a 100 published legal articles, Anu firmly believes that an attorney should be known only for her dedication and by her ability to win – especially when the facts are complicated.

A first-generation American, Anu has lived the same journey that you are on, and she firmly believes in helping you achieve your immigration aims. Anu believes in providing great in-person service, so you may be surprised upon calling our office to be connected directly to her for a few minutes of advice before the call is routed. Due to this level of commitment to her clients, Anu has a sterling reputation and one of the highest visa approval rates in the industry.

Anu founded Immigration Desk in 1999 after moving to Silicon Valley from New York, focusing her efforts solely on immigration services. Her practice grew with her immensely popular immigration advice column in India Post, one of the highest circulation Indian newspapers in the United States. She wrote the legal column as a free community service for people with immigration questions. When time permitted, she also wrote similar guest columns for several other publications. She then collaborated with Rediff.com (ThinkIndia), one of India’s largest search engine/portal, to design its immigration channel. Her popular immigration Q&A section on Rediff’s immigration channel received well over 100,000 hits each week.

Present in Silicon Valley during the tech boom, Anu helped many companies plan their immigrant workforce and grow their businesses. Anu knew that the ability to attract and retain foreign workers can affect a technology employer’s profit margins, and she understood the time constraints and financial costs. She also understood the pressures employers faced when work visa quotas ran out and employees were needed urgently.

To help her clients, Anu honed her skill in creating workable immigration solutions quickly and cost-effectively, and she helped employers develop long-term plans to hire and retain workers. Understanding that when visa numbers are limited and winning approval on every single visa counts, Anu vigorously defended every petition – winning approval on over 95% of the petitions filed in the past 15 years.

Based on her problem-solving skills, her ability to offer creative solutions and her inability to accept “no” when it was her case, Anu quickly built a reputation of being a highly regarded immigration adviser to business owners in high-growth industries. Besides the hi-tech industry, she has worked with notable technology gurus and innovators, Palo Alto/Sand Hill venture capitalists, think-tank groups, college professors, entrepreneurs and foreign investors. She filed visas for extraordinary scientists and Olympic athletes.

Over the years, Anu expanded her practice to partnerships with offices in Moscow, Toronto, Manila and New Delhi. These foreign offices were designed to promote immigration from these countries, to grow U.S. investments and to aid visa applicants applying for visas from these posts.

Anu truly believes that your success is Immigration Desk’s success. To this day, Immigration Desk still handles immigration matters for many of the companies they’ve helped guide over the past fifteen years. 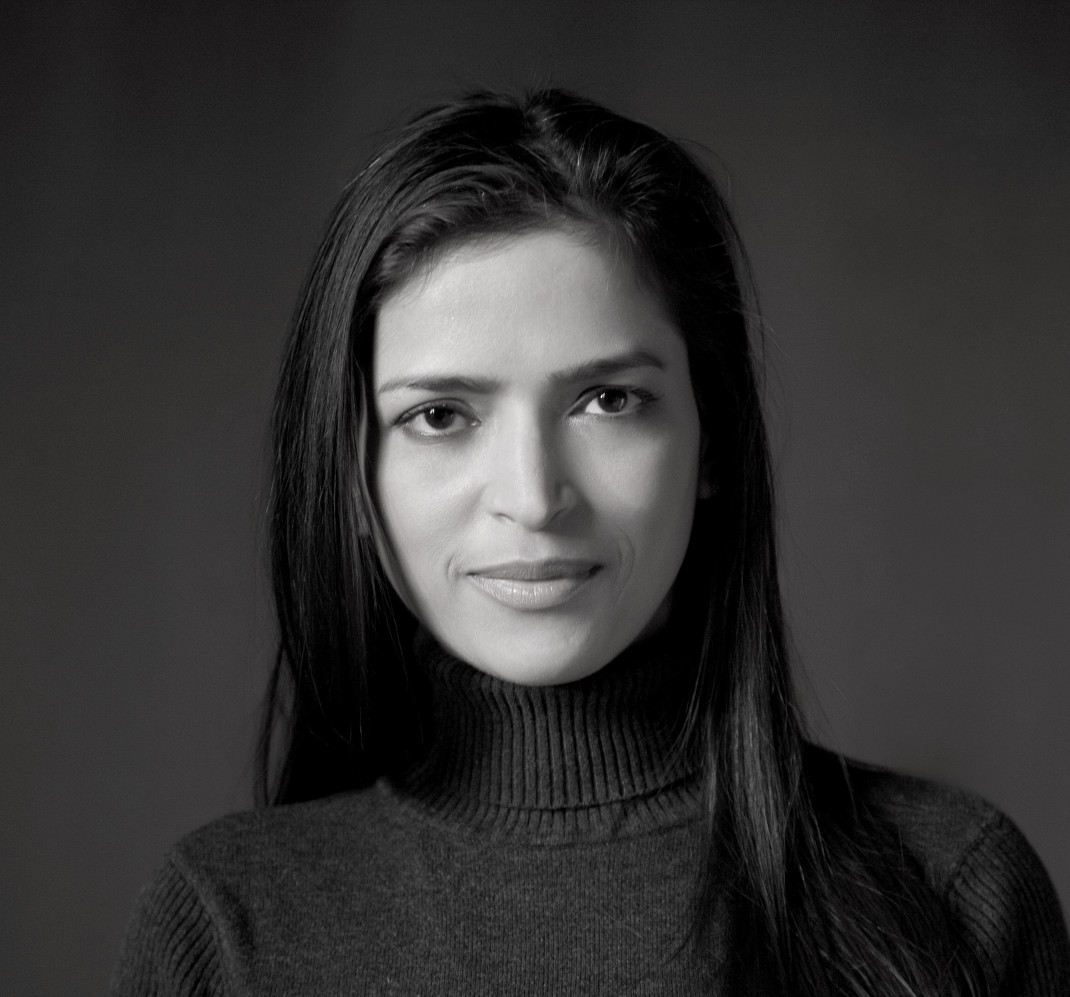 Our breadth of legal experience and ability to bring creative solutions to the table when our clients are in tough situations and her willingness to take on a challenge are the reasons why Immigration Desk has a sterling reputation and one of the highest visa approval rates consistently over the past 15 years.

Immigration Desk currently works with corporations of all sizes in the high-tech and other professional services industries; with hospitals, universities and restaurants; and with high-net-worth individuals, investors and entrepreneurs. We also work with individuals sponsoring families or filing for waivers.

Anu has built a truly diversified practice to benefit her clients. Her staff speaks several languages and is ready to help you navigate the immigration process with ease.
Contact Us